James Gardner traces a personal path through the evolving world of electronic music – and meets some of the people who made it happen. In six content-rich episodes of These Hopeful Machines he looks at over 100 years of recording techniques, electronic instruments and gizmos, and their use in popular music, art music and their position in Western culture. 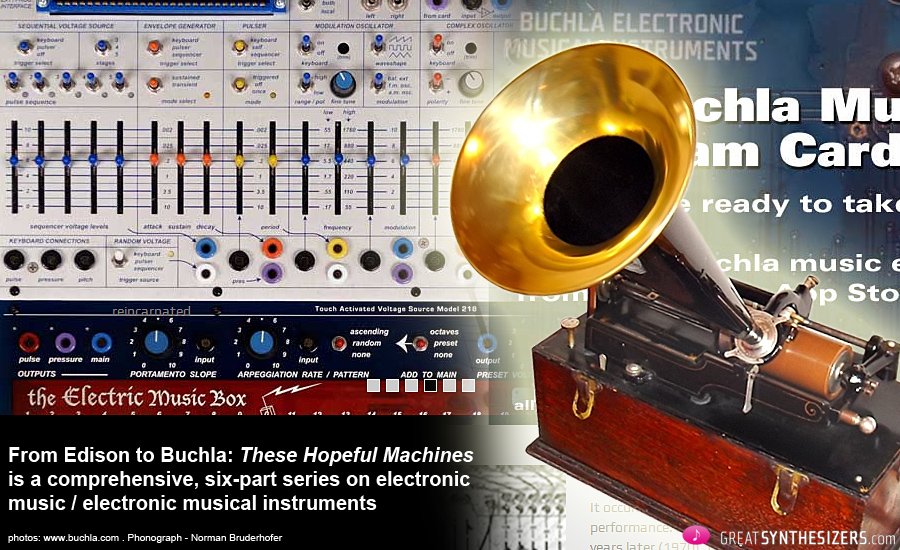 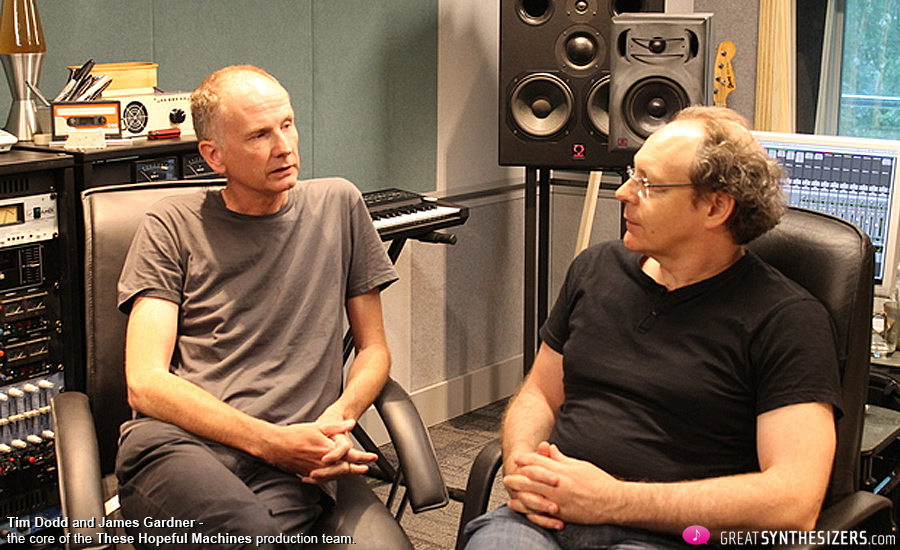 You also hear from several other pioneers along the way including Bebe Barron, Tristram Cary, Robert Moog and Miller Puckette.

Many audio examples have been very kindly given to Tim Dodd and James Gardner for use in these programmes and some are being heard for the first time publicly. 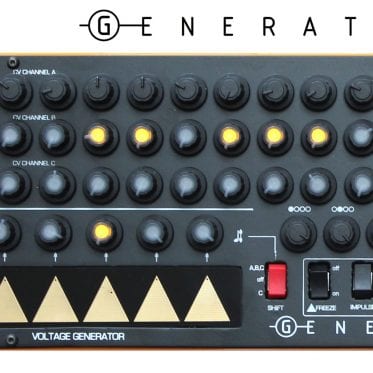 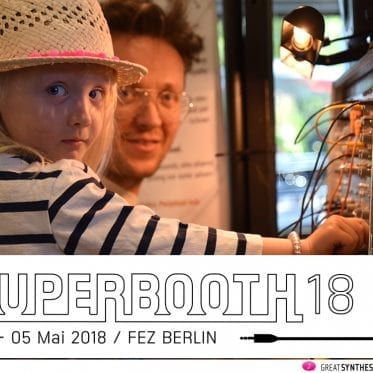 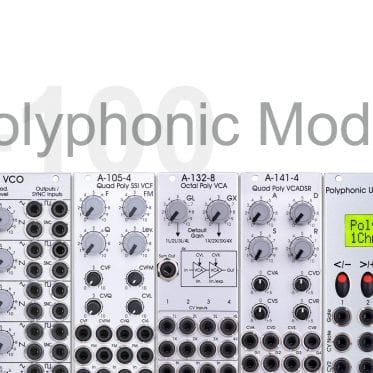 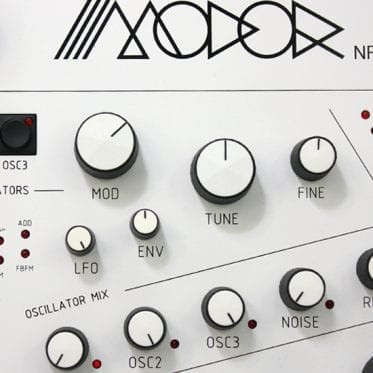 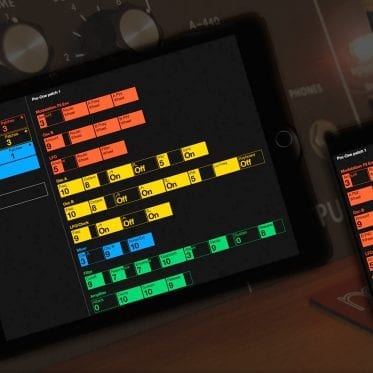 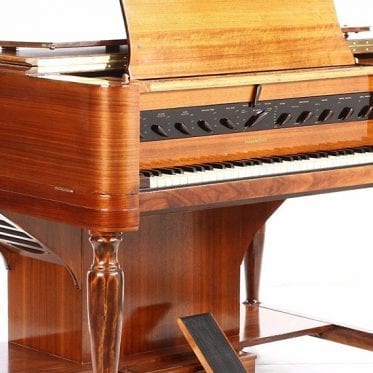