We’re always surprised by the brilliant projects that are realized by private synth enthusiasts. Such as this luxurious RAM card for the Sequential Prophet VS made by Michael Krause / Germany. He owns two VS synthesizers and has solved the ubiquitous problem “rare and expensive original VS RAM cartridge” in his own way …

His VS RAM card with 16 banks – we’re talking about 1600 sounds! – comes in a very sturdy, well-made plastic case. Unlike the original cartridge, there’s a little display, and there are two blue pushbuttons for stepping up / down the sound banks.

Only bank 1 of the RAM Card is filled with “real” sounds. The remaining 15 banks have been formatted (so that the Prophet VS recognizes them), but they are nothing else than random programs. Waiting to be filled with your own sound creations! 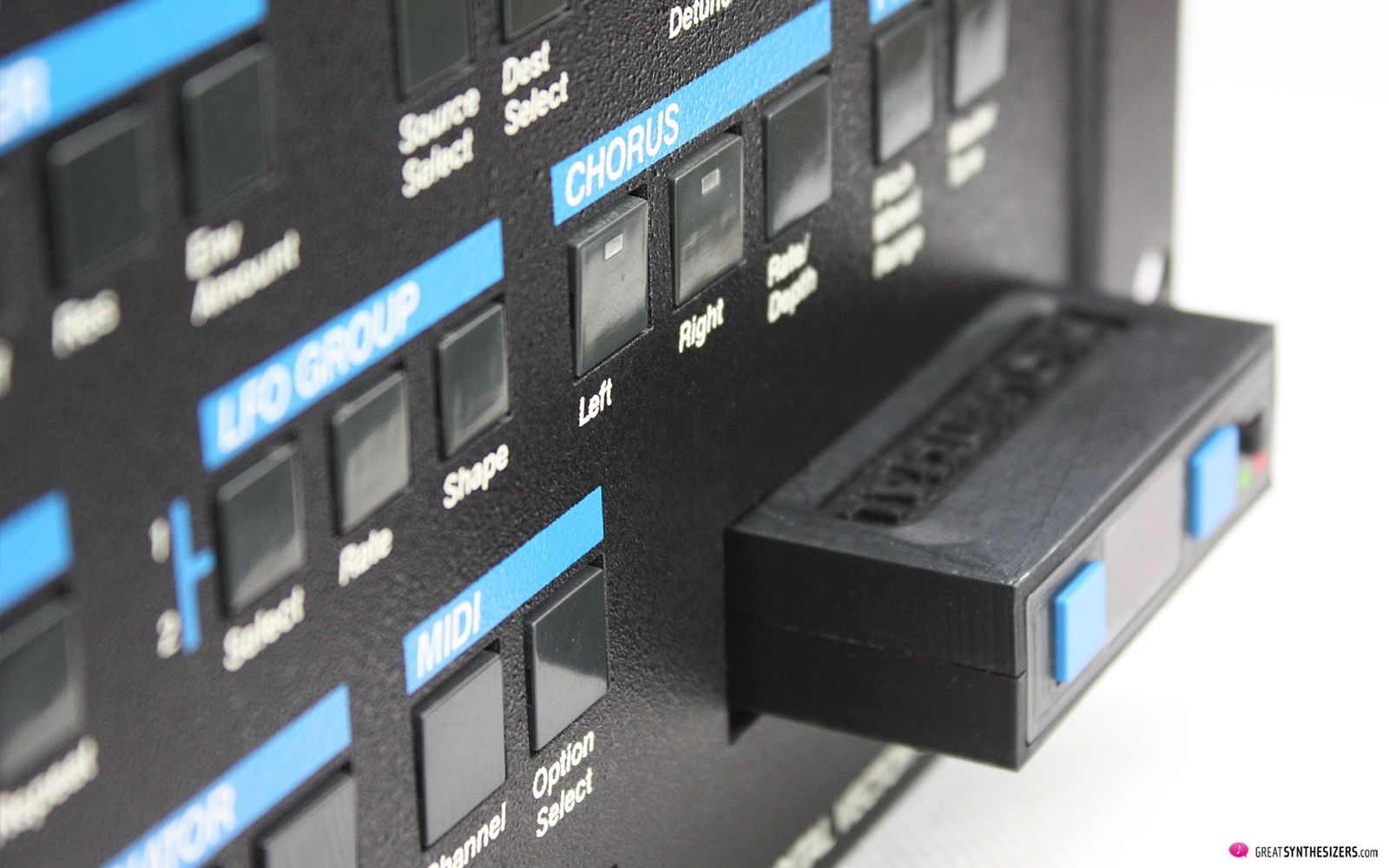 To put it clearly, this RAM card serves as a comprehensive and luxury backup tool for your VS sounds. Michael Krause offers the cartridge for a modest 229 Euros “plus” shipping costs. We believe it’s definitely a correct price! 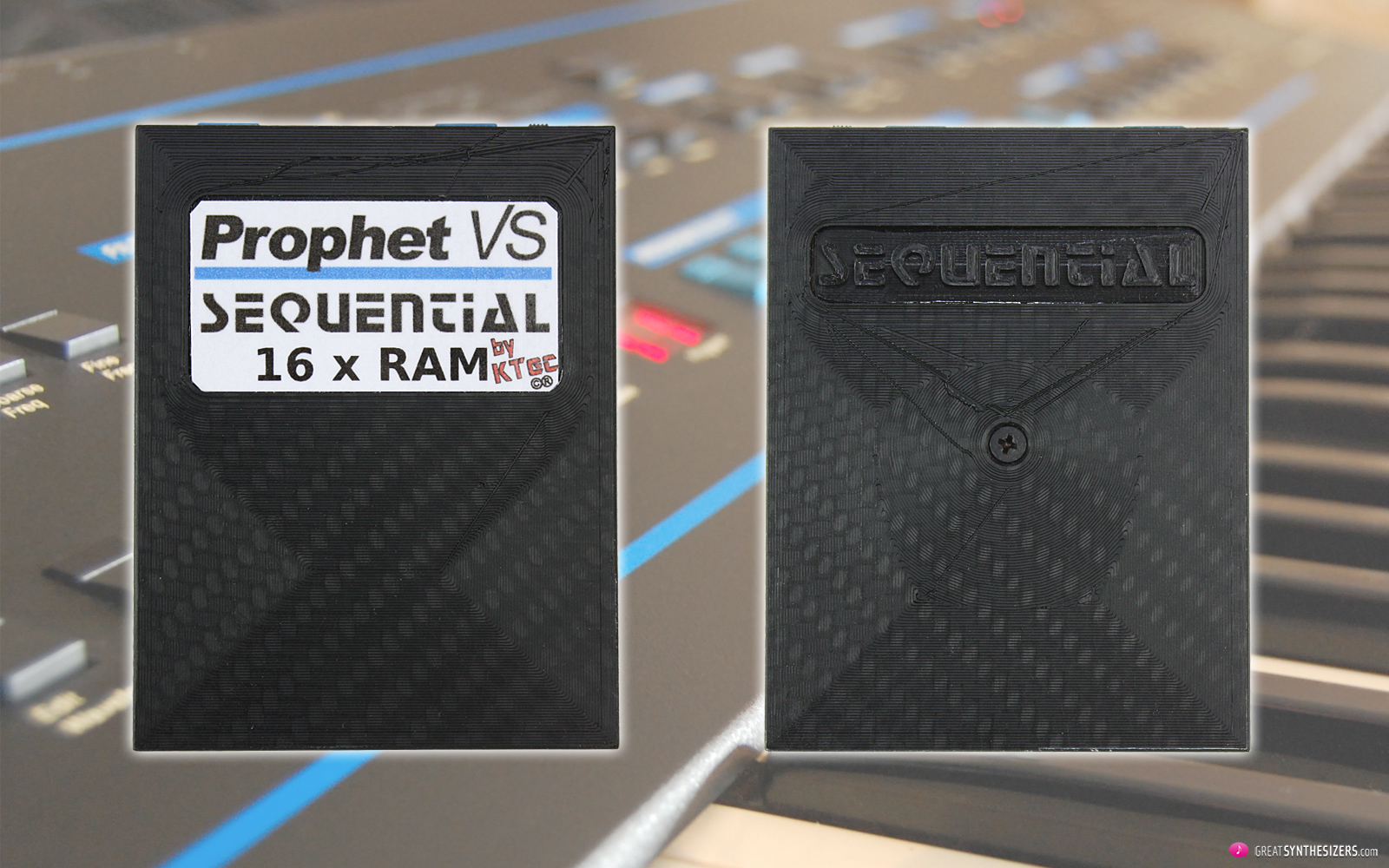 Since this is a private project, the RAM card is certainly not an industrial product with the finest refinements. It’s housing is made in a 3D-printer, resulting in a slightly rough surface. But the intention of this project was functionality, not a nomination for the design award. 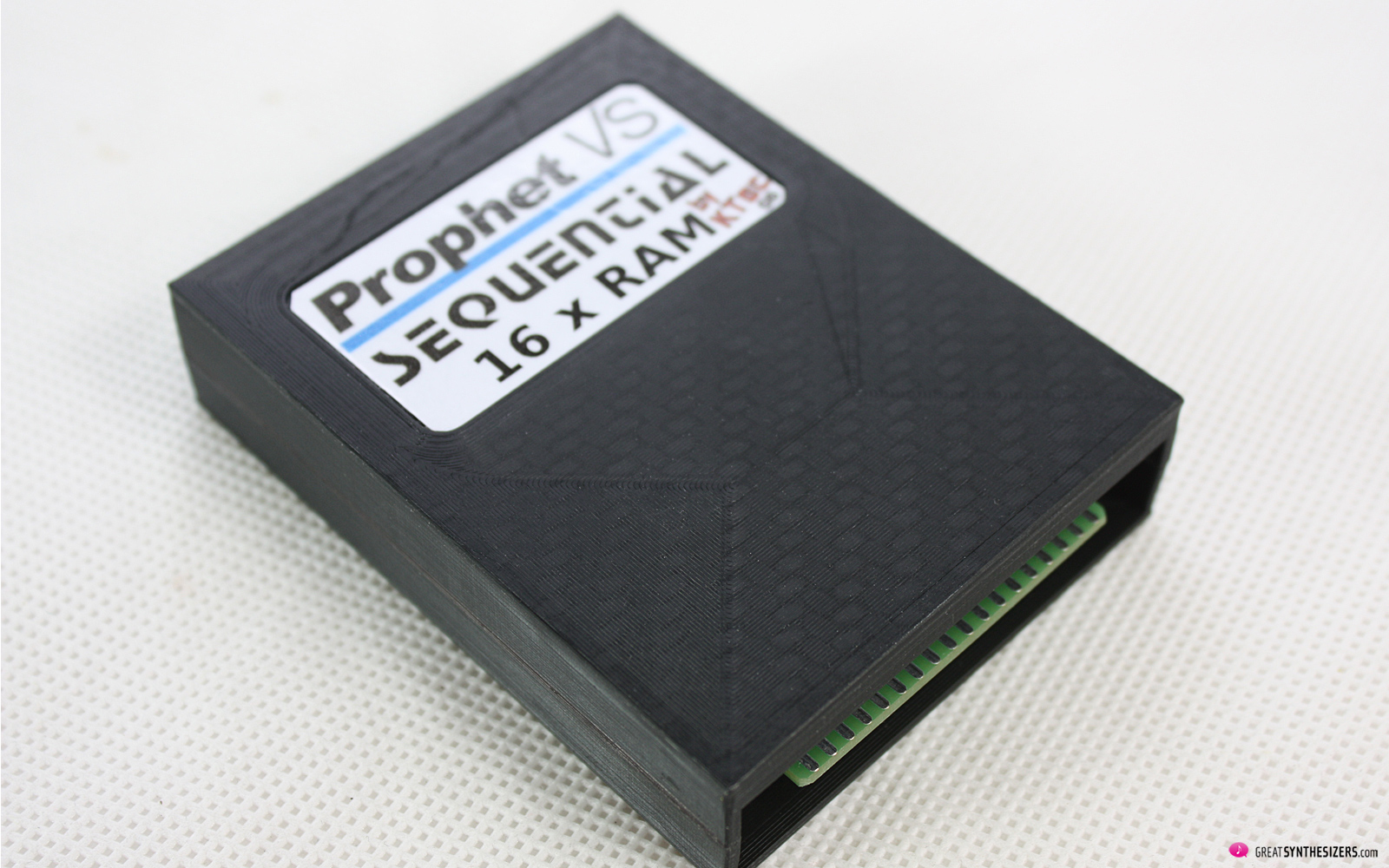 Nevertheless, the optical result is still very respectable. After all, it’s all about the possibility of (massively) storage of Prophet VS sounds anyway. Thanks a lot to Michael Krause for this successful product!

Prophet VS memory card with 16 banks

PS: Update July 2019. For copyright reasons, the trademarks “Sequential” and “Prophet VS” have now been removed from the cartridge. 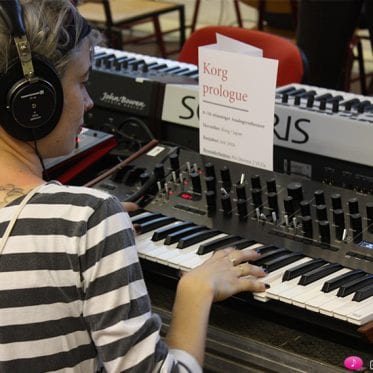 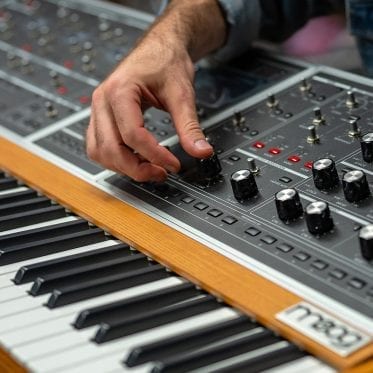 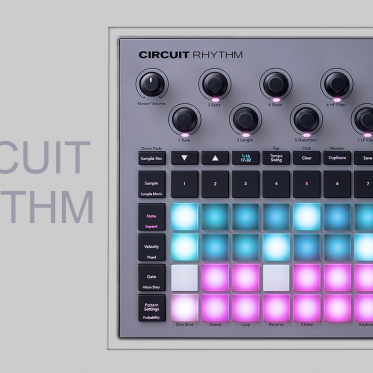 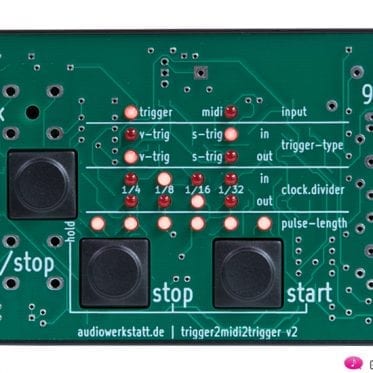