Was this the first commercial synthesizer? Built in 1938, the Novachord hit the market long before Moog, Buchla and other synthesizers saw the day of light. The Hammond Novachord is a hybrid machine, a mixture of an electronic piano and a synthesizer.

Technically speaking, this is a fully polyphonic (!) instrument that consists of 12 master oscillators (with frequency dividers), various high- and low-pass-filters and even LFOs. The Novachord, which has a whopping 150 tubes, was actually designed for home use. But high costs and lack of tuning stability caused the instrument’s commercial downfall. 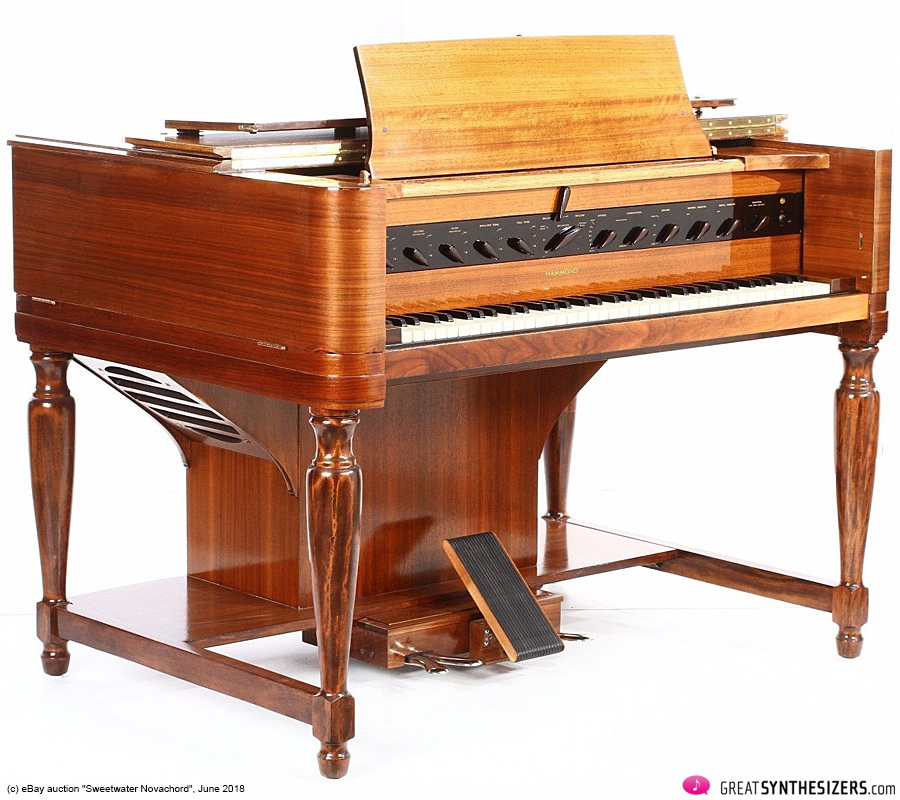 After all, the Novachord made it into some respectable studios. It was frequently used on the soundtrack of the mystery / science fiction series “Twilight Zone” way back in the 50s and 60s.

The Novachord shown here is currently being offered on eBay. Completely restored and technically near mint, the starting price is a slim $ 84,000. Happy bidding! 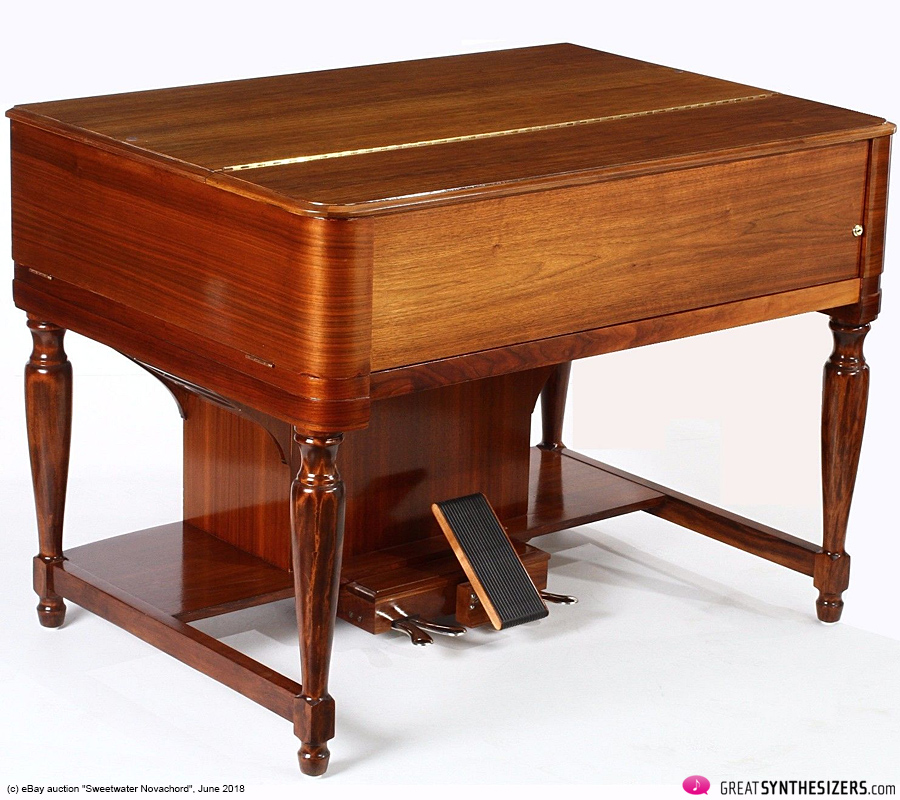 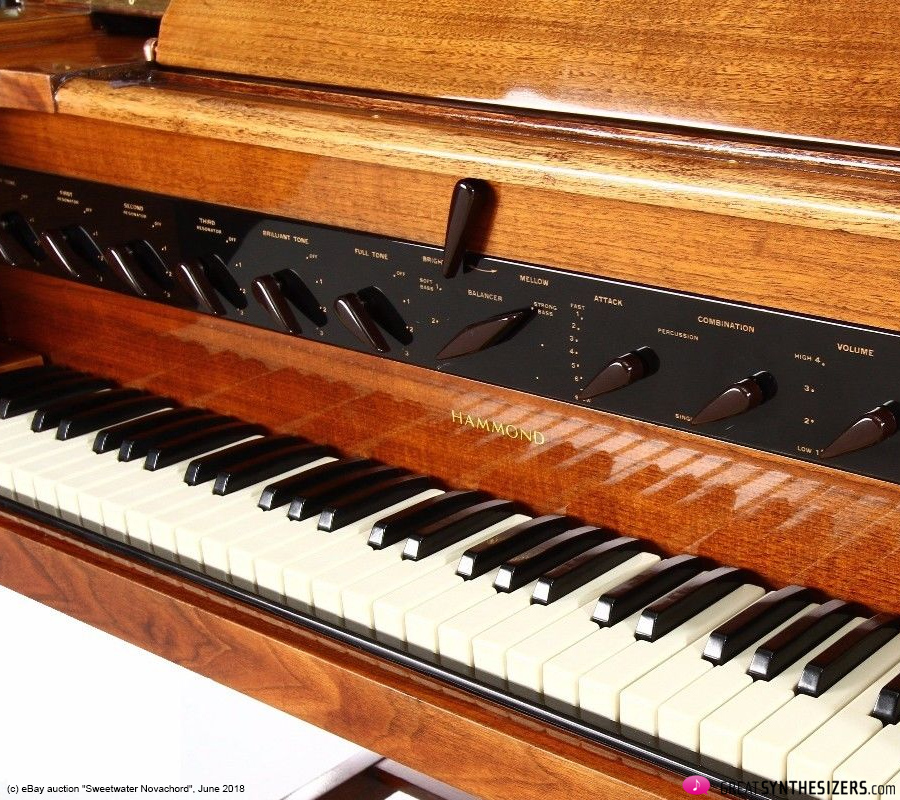 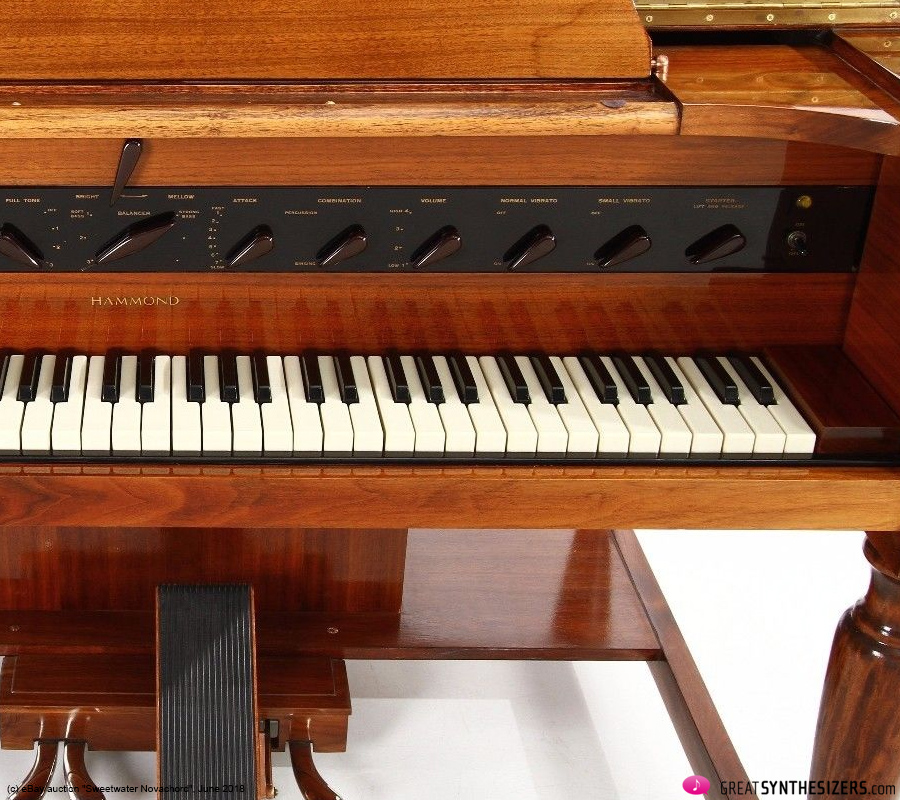 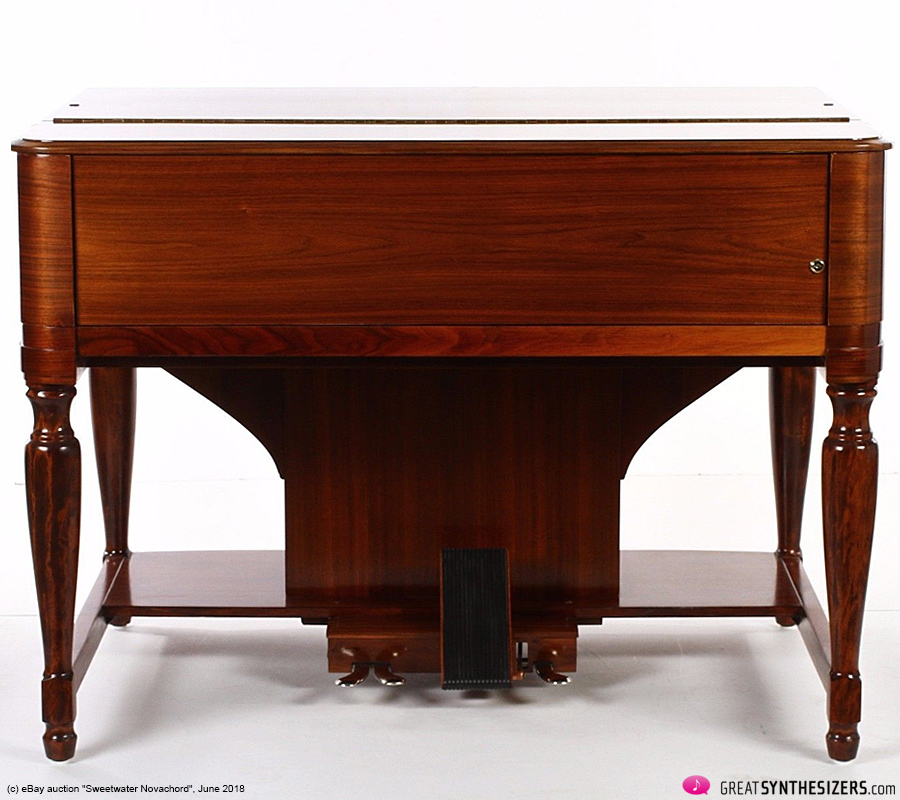 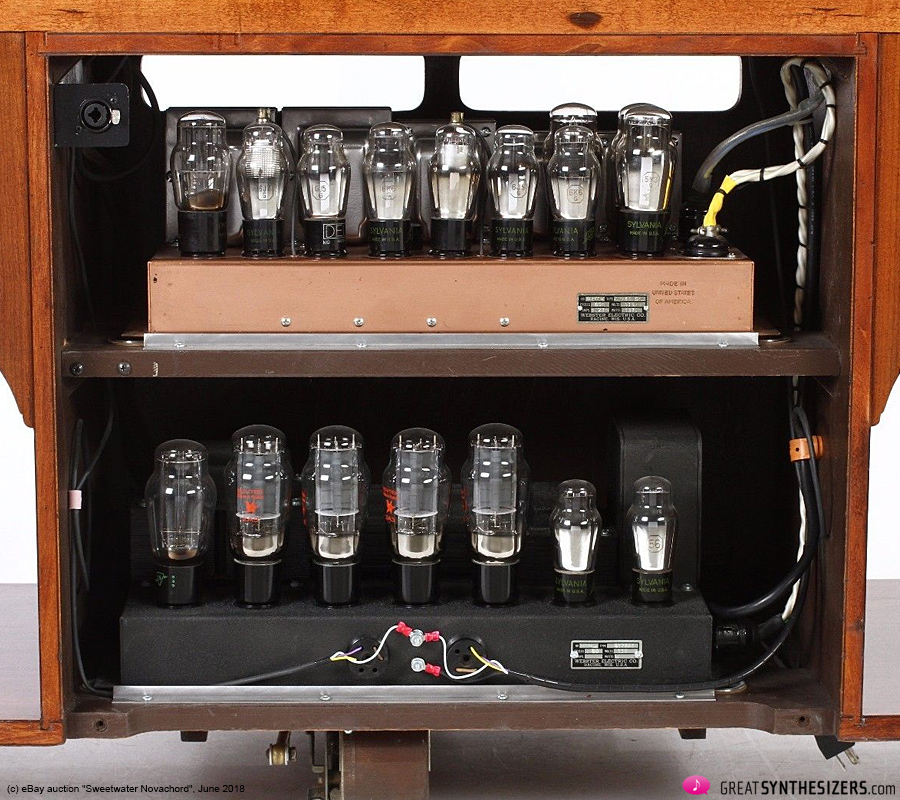 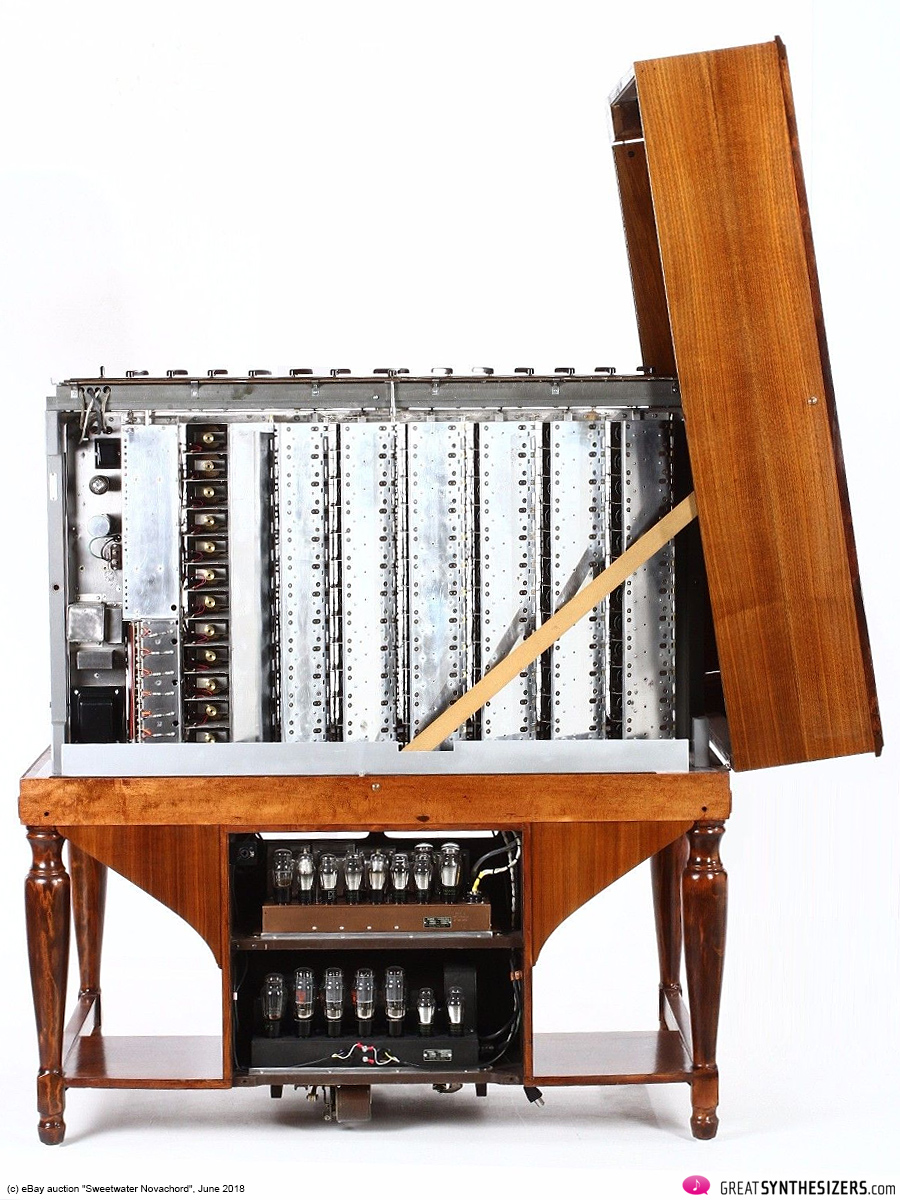 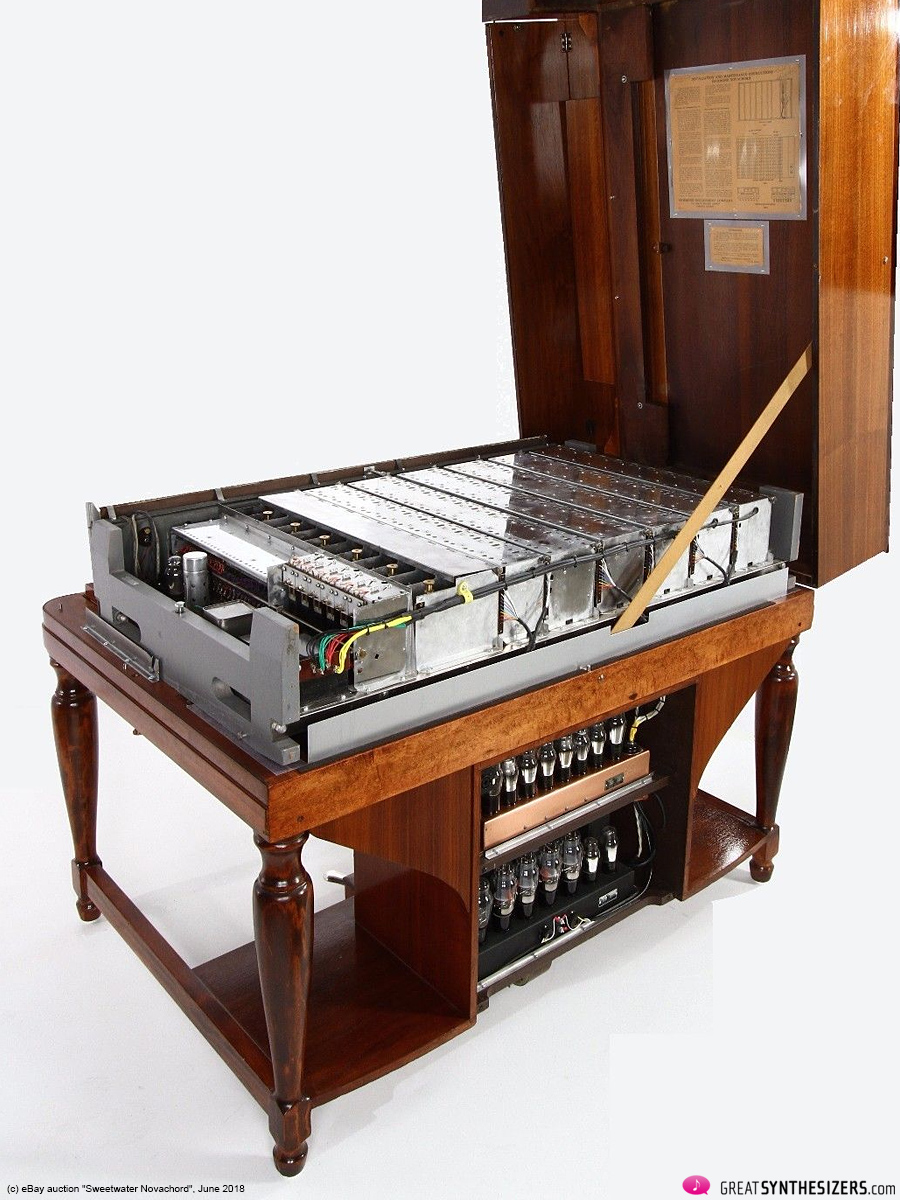 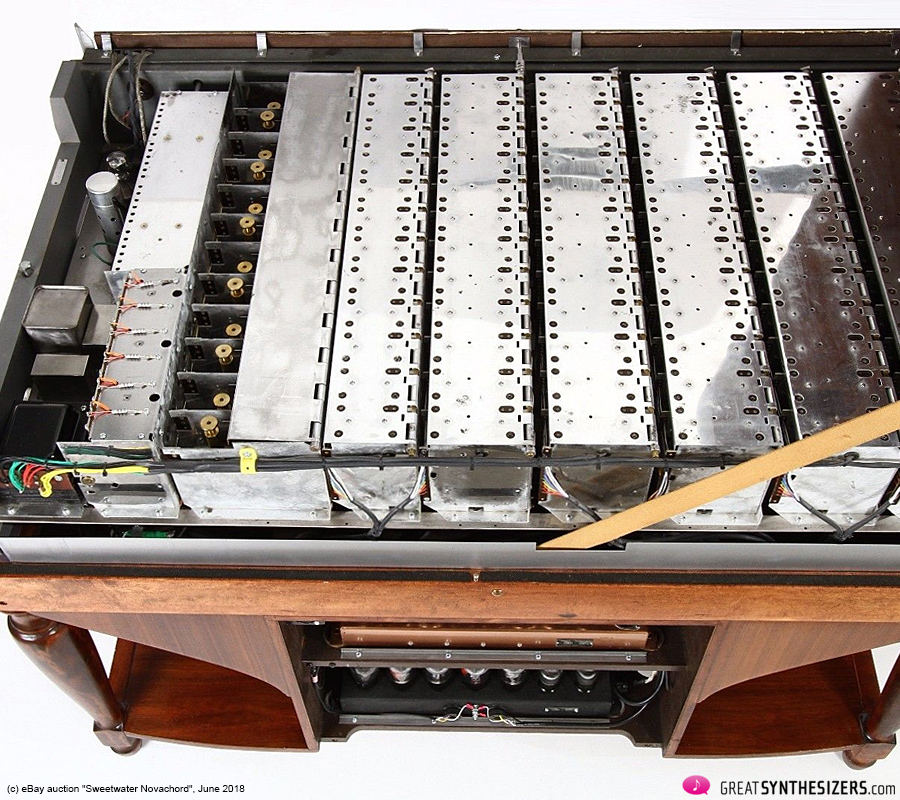 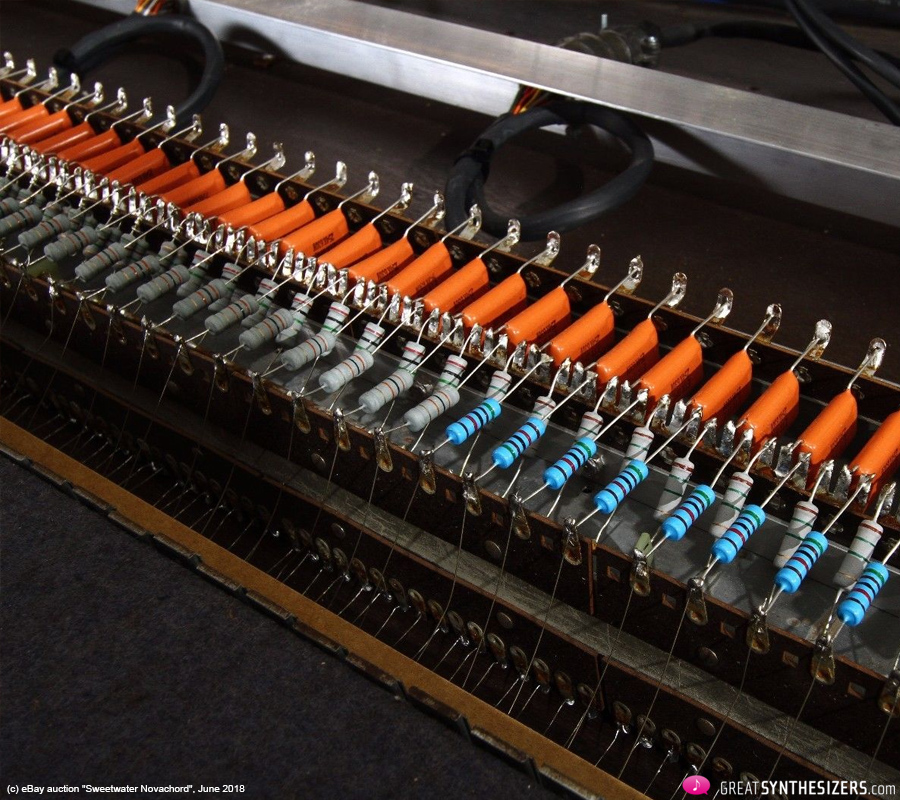 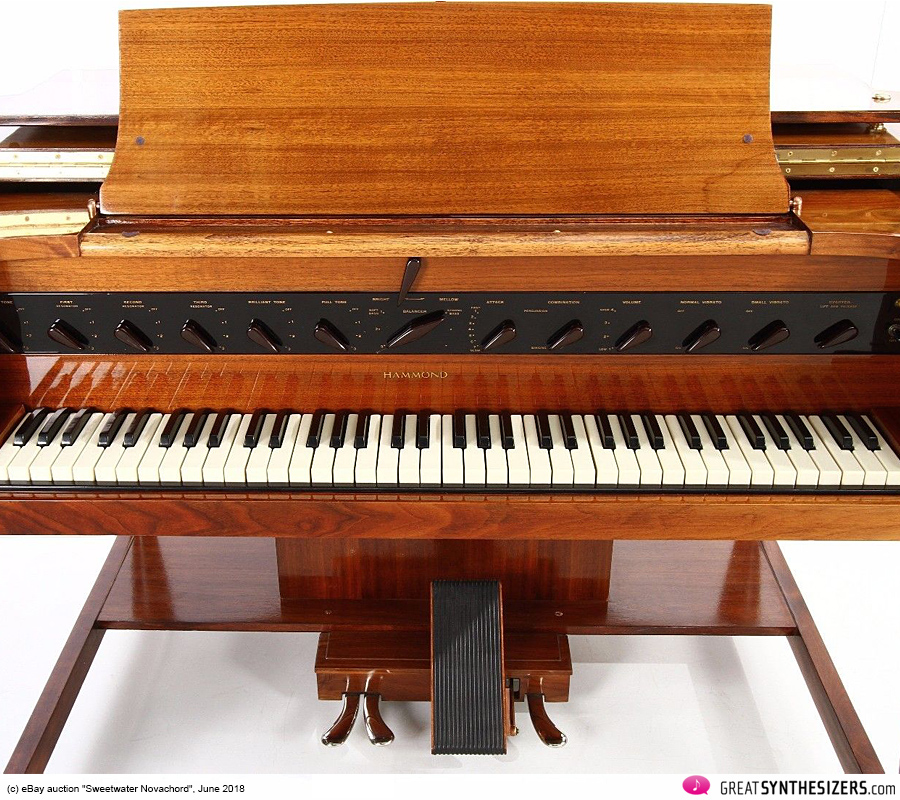 In the following Youtube video Daniel Fisher (Sweetwater) explains and demonstrates the instrument offered on eBay.

“Daniel Fisher, Sweetwater’s full-time synth fanatic, gives an in-depth tour of the Hammond Novachord, which is widely regarded as the father of the modern polyphonic synthesizer. It debuted at the 1939 World’ Fair and featured 72-note polyphony, oscillators, filters, envelopes, and frequency modulation, which were used to craft its organic and otherworldly sounds.”