There’s not much to say. The Bible of knob-synth lovers. The Holy Grail, so to speak. “The A-Z of Analogue Synthesisers” is a comprehensive encyclopedia with so much information about all the great and not so great synthesizers specs and history.

Split alphabetically into two volumes (A-M & N-Z) never has there been such a comprehensive compendium of analogue instruments. A must-have for anyone even vaguely interested in vintage synths. 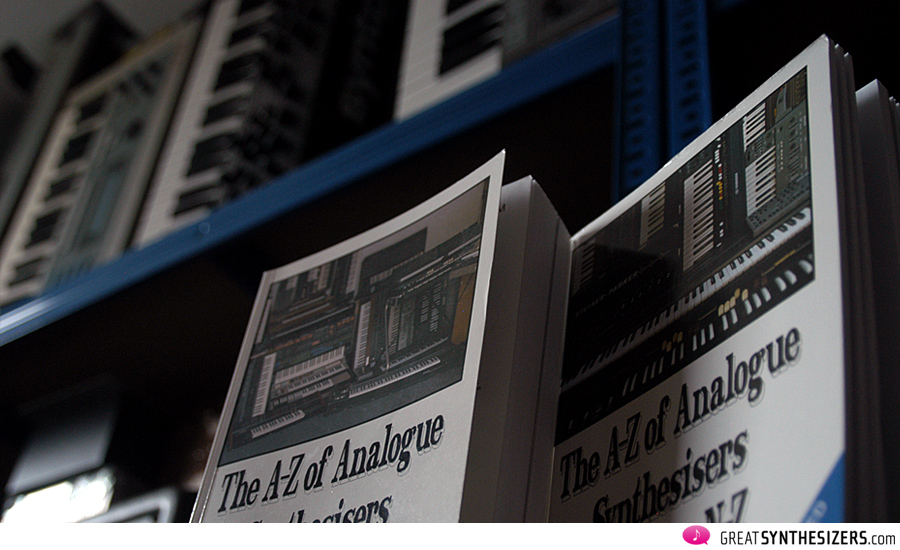 “The A-Z of Analogue Synthesisers” consists of two books – PART ONE and PART TWO. In the middle of each book there is a section with photos, seurrounded by highest quality information on textual basis, with occasional black and white images, timelines, diagrams and sketches. 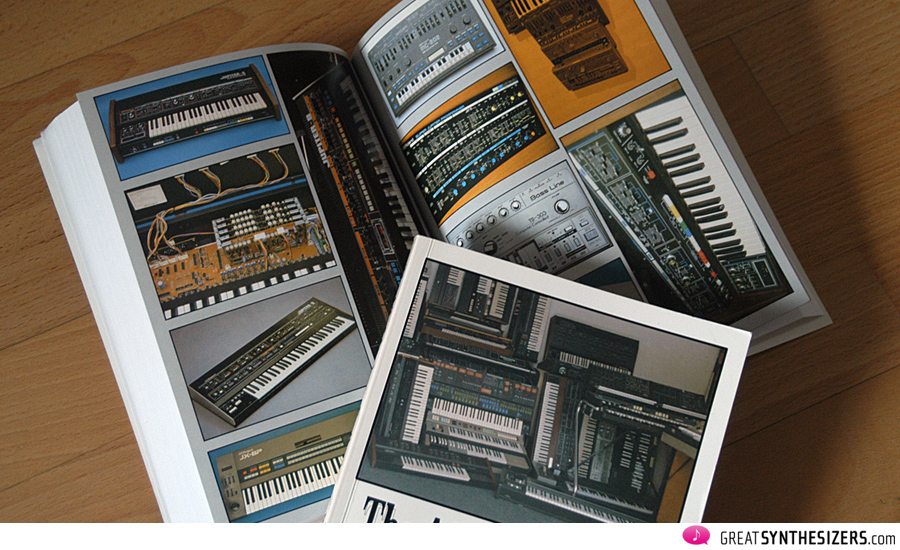 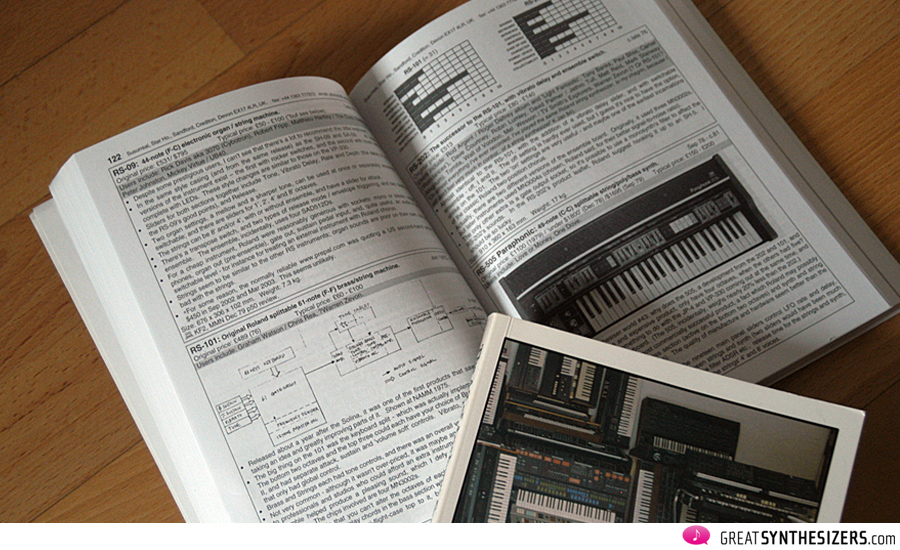 Peter Forrest’s favourite synth is the Prophet T-8, by the way. In his opinion it’s the closest best synthesizer ever:

“The T8 is the closest, despite its imperfect envelopes. If only the JP-8 or Memorymoog or Andromeda had a keyboard like that …” (see the interview for more info). 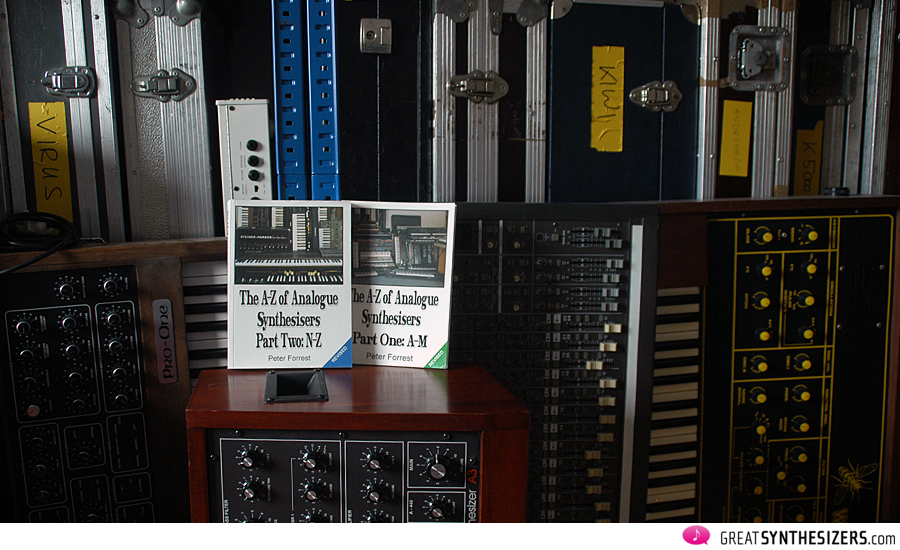 Sadly we have no information if there’s a 3rd edition in preparation. There’s so much analog stuff that’s come out since 2003 … the Alesis Andromeda, the GRP A8 and A4, all those great (new) synthesizers from Moog, DSI, Doepfer, Waldorf, COTK, Vermona … and let’s not forget the Trax RetroWave.

However, “The A-Z of Analogue Synthesisers” are two books you simply must own …